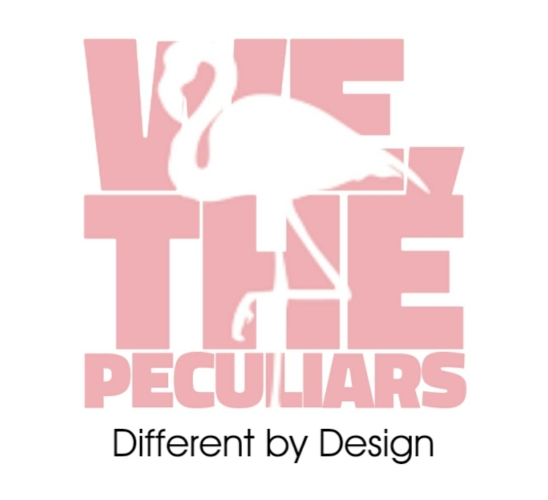 How was your weekend? My weekend was restful…I made sure to do simple things that I typically don’t have time for. I wake up at 4am during the weekdays, I’m out the house by 5 and at work by 6. I usually work through lunch or while I’m eating, leave at 2:30pm to go to my 2nd job, I start that job at 3pm and I don’t get off until 9 or 10pm. By the time I get home it’s close to 10 or 11pm (depending on the day) and then I’ve been determined to spend more time with God and reading so I decided to give a tithe of my day. (I’ll explain in another post)  So, simple things like taking a bubble bath, cooking, reading, having a glass of wine, watching tv and getting more than a couple of hours of sleep are luxuries that I took full advantage of this weekend.

Today I’m thankful for being exposed to the power of I AM. So last week at the Kislev Rosh Chodesh meeting, my Apostle gave us gifts. Most people received a prayer shawl from a recent trip she took to Israel and Jonathan Cahn’s latest book called, Book of Mysteries. I was so excited for the prayer shawl that I hadn’t even cracked the book open. I was already behind on a week or 2 of my own book review so I figured that I’d get to it at some point. She taught from this book and I couldn’t believe the revelation about a concept we have heard over and over again. Now I knew that Jonathan Cahn by previous books such as the Harbinger, so I knew it was probably going to be good but when I scrolled through it it looked like a dictionary.

So yesterday she taught about how important our I am’s are. How when we say, “Hello, I am Brittany.” Because He’s God and I came from Him he is introduced first. I know it seems simple but it’s so profound when you really think about it. In Hebrew, there’s something called the Tetragrammaton which is the unpronounceable name of God. It’s not that it can’t be pronounced, it’s more so that they respect and reverence God so much they don’t want to say His name in vain so they don’t or they use substitutes.

The tetragrammaton (from Greek Τετραγράμματον, meaning “[consisting of] four letters”) is the Hebrew theonym יהוה‎, commonly transliterated into Latin letters as YHWH. It is one of the names of God used in the Hebrew Bible.The name may be derived from a verb that means “to be”, “to exist”, “to cause to become”, or “to come to pass”.The books of the Torah and the rest of the Hebrew Bible (with the exception of Esther and Song of Songs) contain the Hebrew word יהוה‎. Religiously observant Jews and those who follow conservative Jewish traditions do not pronounce יהוה‎, either aloud or to themselves in silence, nor do they read aloud transliterated forms such as Yahweh; instead the word is substituted with a different term, whether used to address or to refer to the God of Israel. Common substitutions for Hebrew forms are hakadosh baruch hu (“The Holy One, Blessed Be He”), Adonai (“The Lord”), or HaShem (“The Name”).- Wikipedia

יהוה This is the Tetragrammaton in Hebrew and because it is read from right to left the first letter is י (Yod). Yod is the smallest letter in the aleph bet. It is the only letter suspended in air because it has no earthly connection and is the hand of God. Also because the letters are also the numerical system. Yod is equal to/means 10 and 10 is the number for law and order. The next letter is ה (Hey or Hei). Do you see that there’s an opening on the left side of the letter, like someone forgot to connect the side with the top? That is purposely done. It’s also important to let you know that these letter are pictures as well and the pictures support the meanings. So this is a picture of a slightly cracked window which allow “air” to come in. The “air” is actually the breath of God. So when you pronounce it, it’s not like “Hey, how are you?” It’s more like a soft breath taken. The numerical value of Hei is 5 and 5 means grace. Next up is, ו (Vav). Vav is a nail or a tent peg and it means to connect. The numerical value of Vav is 6 and 6 is the number of man. Followed by another Hei.
Therefore, you have Yod, Hei, Vav, Hei and if you put all of the meanings together you’ll see another picture. The hand of God (Yod) and the breath of God or the Holy Spirit (Hei) was the man nailed or connected (Vav) to reveal the breath of God or the Holy Spirit (Hei).

If you looked at the same thing numerically you would see Law and Order (Yod=10), Grace (Hei=5), Man (Vav=6), Grace (Hei=5). Therefore, the law and grace connects man to grace.

This is one of the reasons why I love this language it has so much in it and I could say more but I don’t want to lose the message.

At daybreak all the elders of the people assembled, including the leading priests and the teachers of religious law. Jesus was led before this high council, and they said, “Tell us, are you the Messiah?”But he replied, “If I tell you, you won’t believe me. And if I ask you a question, you won’t answer. But from now on the Son of Man will be seated in the place of power at God’s right hand.” They all shouted, “So, are you claiming to be the Son of God?”And he replied, “You say that I am.” “Why do we need other witnesses?” they said. “We ourselves heard him say it.”- Luke 22:66-71 NLT

The point of all of this is Jesus is the Messiah, He is the great I Am. He is the man that was connected to the tree and the church was birthed out of His side. He came before me, before even the foundations of this Earth; therefore He goes before me. “I am Brittany.” Whatever we use I am to describe we are attaching His authority to it. So if I say, “I am so tired.” I’ve just used His authority to establish that in my life. We often wonder why our lives are the way they are but it’s because we keep confessing what we see and not what we are and what God has said about us or that situation. Most people would call this the Law of Attraction. We don’t just use it to shape the world but Heaven as well.

Make sure you are affirming yourself with your positive I am today. I really could go on and on but I won’t. I hope you guys were as blessed by this as I was…I am.