When I realized ‘Learn’ was coming up in the series I automatically thought ‘Hidden Figures.’ The point of using this amazing art work by Hidden Artists is that these women were geniuses and genius has no color.

I’m learning we are all genius, all beautiful, all worthy in our own right. I’m learning that out of the almost 8 billion people in the world to find someone that gets you is a miracle and to not feel bad if no one does. I’m learning to be okay with my body-it’s not going anywhere and it’s the only one I have. I’m learning that the idea I inherited that good things come to those who wait was a lie. Good things come to those who believe in themselves and their dreams and go after them with tenacity and dedication against all odds. They eat, sleep and dream about how to enhance their project behind the scenes while traction is dismal and out of the blue, someone notices and it takes off and although it seems like an overnight sensation, you know the deal. While being acknowledged on the streets and accepting awards, you very clearly can recall what it was like when you left comfort to struggle to make this work-a sacrifice anyone can make but most don’t. You are literally celebrated for “boldly going where no man has gone before.”

More than anything, I’m learning to meet God despite it all. He’s the dream giver, I’m not. He gives power when it’s taken and dignity to the upright when society steals it. He’s the lifter of my head, my cheerleader, my teacher, my scout, my fortress, my backbone, my quiet place, my peace in my refuge.

When preparing to meet the real world, I would say that my home should be a sanctuary because I knew I was being thrown to the wolves. The crazy thing is sometimes I faced more rejection at home. I say this all the time too, the mission was given to you, the weight of it is meant for you to carry. Everyone isn’t going to feel it and no one’s gonna carry the birthing of it for you. It’s an uncomfortable process but totally worth it. You can do it because you’re equipped for the task but everyone else isn’t-You are pregnant with purpose-Everyone loves a baby but no one wants to give birth.

In the movie, ‘Hidden Figures’ it showed us the lives of 3 amazing women who were ahead of their time. There were barriers of racism, education, sexism and more but the were all pregnant with purpose. They learned to adapt to an ever challenging environment while releasing their genius to people who doubted their abilities, while running half a mile in heels just to use the bathroom…excellence on a whole other level. Despite hate, despite the barriers, despite stress…they launched. Despite not having the education, despite their jobs ending, despite others doubting their abilities…the soared. They not only learned but they taught others. When there was an opportunity to leave the other women behind, they didn’t. Dorothy Vaughn, played by Octavia Spencer, learned the new technology and taught the other women. Mary Jackson, played by Janelle Mona’e went back to school and Katherine G. Johnson, played by Taraji P. Hensen used her God-given abilities to launch into the great unknown. You can too. Learn who you are, persevere despite adversity, give birth to it and witness the celebration.

For in depth overview of the movie: https://www.youtube.com/watch?v=XiwBpkyjrmQ

*All artwork used on WordPress and Instagram under this title was by Hidden Artist and slightly modified by yours truly. 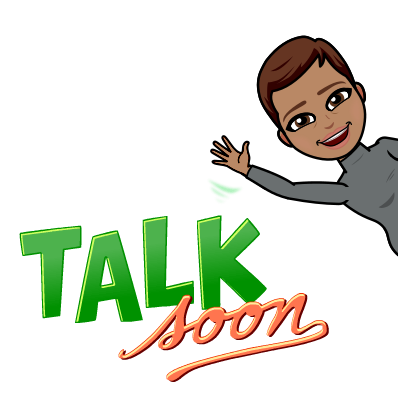