Today’s word is Begin. Like yesterday’s word End, I define begin as a marker for measurement of time. Once you start and finish a cycle, you mark it and are able to  analyze that segment of time. For example, time itself is ongoing (obviously until the end of the world) but when you begin something in time it’s almost like you are highlighting it for reference to see what happened between those two markers, begin and end or start and finish.

To begin is to be courageous. It’s an in spite of push to what is greater on the other side of not enough.- Beebz

It’s funny to me that lately I’m interested in attaining new habits. So I’m putting into place what I want to see accomplished during this time but a lot of times what happens is we fail to begin because we are afraid that we won’t see our aspiration out to completion or we can’t visualize what we want. I think the biggest step, when you face the most opposition and are most fearful is in the beginning of a thing. To begin is to be courageous because it’s an in spite of push to what is greater on the other side of not enough. We get complacent in not enough, too complacent and we won’t launch out until we have an idea or vision that there is greater and that it is attainable. We have to realize that once we launch it’s not our responsibility for the vision to be completed once we arrive but it is our responsibility to create it as we move to the finish line.

We cannot allow ourselves to be fooled into thinking that it’s not a process to our vision. The process is not in the launching or building ourselves up enough to launch. the process begins once we land on the other side of not enough and it extends to the finish line. Start-Finish. Although, – is small there’s powerful lessons contained in it that you don’t get or understand unless you endure the journey. Those lessons will equip you so that when the season is over and your work is finished it will be the TNT that the next launch will spark. 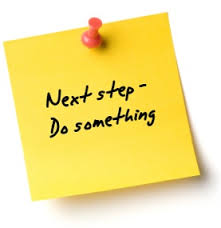 I’ve recently begun my greatest work yet which was taking control of my life. This began not because I knew how to begin. There wasn’t enough preparation or reading I could’ve done to prepare me. It was being willing to ask myself “What do you want?” and to take steps to move in that direction. Don’t get me wrong, I haven’t always made the best decisions and there’s been times where I’ve had to start over and begin again and it was more nerve racking but I couldn’t live with myself if I didn’t at the very least try. I couldn’t go to the pearly gates and know that I had all of these shoulda, coulda, woulda’s and I had the time, space and opportunity and didn’t do anything about it.

When I started this blog, I didn’t do a bunch of research. It was already in my heart. I just followed it and it led me here…to you.

Whatever is for you is for you and no one can take it but if you don’t do it then there’s a void. Even if it’s seemingly small, even if it’s seemingly the same thing as someone else, if you aren’t doing what’s for you there’s a void because no one can do it like you. And what if you fall but what if you soar? And if you fall, try, try again like the little engine that could. He did so can you. So begin and see the faithfulness of God. There are and will be times when we don’t know how you got the the finish line – but God.

*Check out Adam J. Kurtz for Design*Sponge (How to Begin Again) for more information. 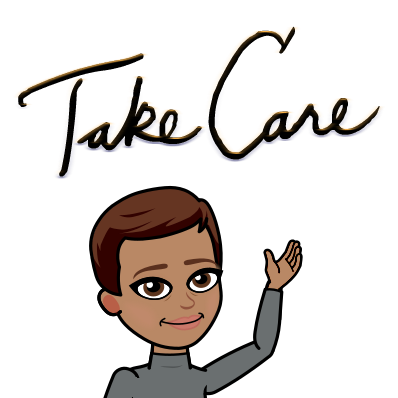