I wanted to share with you some of my notes from Sunday’s service. Primarily because people can tell you that the message was good but when you ask what it was about it a lot of times they can’t remember. On the flip side of that, other people may not attend a congregational meeting and are missing vital information. So I figured, I could give you the best of both worlds. Come to think of it, I should really start sharing the message from Sunday’s service more often.

Anyway, the message was entitled, “Faith Moves God.” It was a tag team effort. Pastor Charles Ford and his wife, Prophet, Nicole Ford.

He begins with a question, “Why do we pray for victory but never pray for the battle?” That question had me shook. We will ask God to see up through but never directly ask for clarity in the process. We’ll ask for blessings but never for the tribulation that the blessing is formed from and when we’re right in the thick of things we’ll complain or ask God to take it from us. I can see God now…”But you asked for this blessing, right? Shut up and let me love you.” 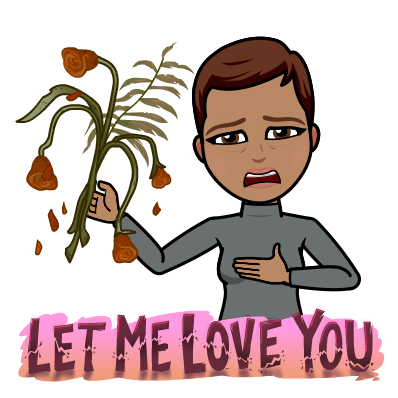 Charles says instead of praying for the victory which is already ours anyway that we should pray for the process.  So why aren’t we really exercising our faith? Could it be because we have too much faith in faith, putting the responsibility on God or leaders, daily cares of life, fear of the unknown or do we even realize that we aren’t? It’s all of that.

What was emphasized was that faith is action. So let’s define faith:

Now let’s look at what faith is according to the Word: Hebrews 11:1

So if we have faith we can agree that we have confidence in God for what we hope for and assurance about what we don’t see yet. Therefore, it’s not yet attained but it is and will be attainable.  James 2:14-26 describes it further…

What good is it, my brothers and sisters, if someone claims to have faith but has no deeds? Can such faith save them?  Suppose a brother or a sister is without clothes and daily food. If one of you says to them, “Go in peace; keep warm and well fed,” but does nothing about their physical needs, what good is it? In the same way, faith by itself, if it is not accompanied by action, is dead. But someone will say, “You have faith; I have deeds.” Show me your faith without deeds, and I will show you my faith by my deeds.  You believe that there is one God. Good! Even the demons believe that—and shudder.  You foolish person, do you want evidence that faith without deeds is useless?  Was not our father Abraham considered righteous for what he did when he offered his son Isaac on the altar?  You see that his faith and his actions were working together, and his faith was made complete by what he did. And the scripture was fulfilled that says, “Abraham believed God, and it was credited to him as righteousness,” and he was called God’s friend. You see that a person is considered righteous by what they do and not by faith alone. In the same way, was not even Rahab the prostitute considered righteous for what she did when she gave lodging to the spies and sent them off in a different direction? As the body without the spirit is dead, so faith without deeds is dead. –James 2:14-26

Faith is dead if we only have faith in faith, to make it come to life, there has to be action connected to it. On the other hand, works can’t earn you anything either. The works should only be a byproduct of the faith.

Next Nikki spoke about the process in that the promise begins the process and the end is the blessing; however, the middle she called “The Real.” 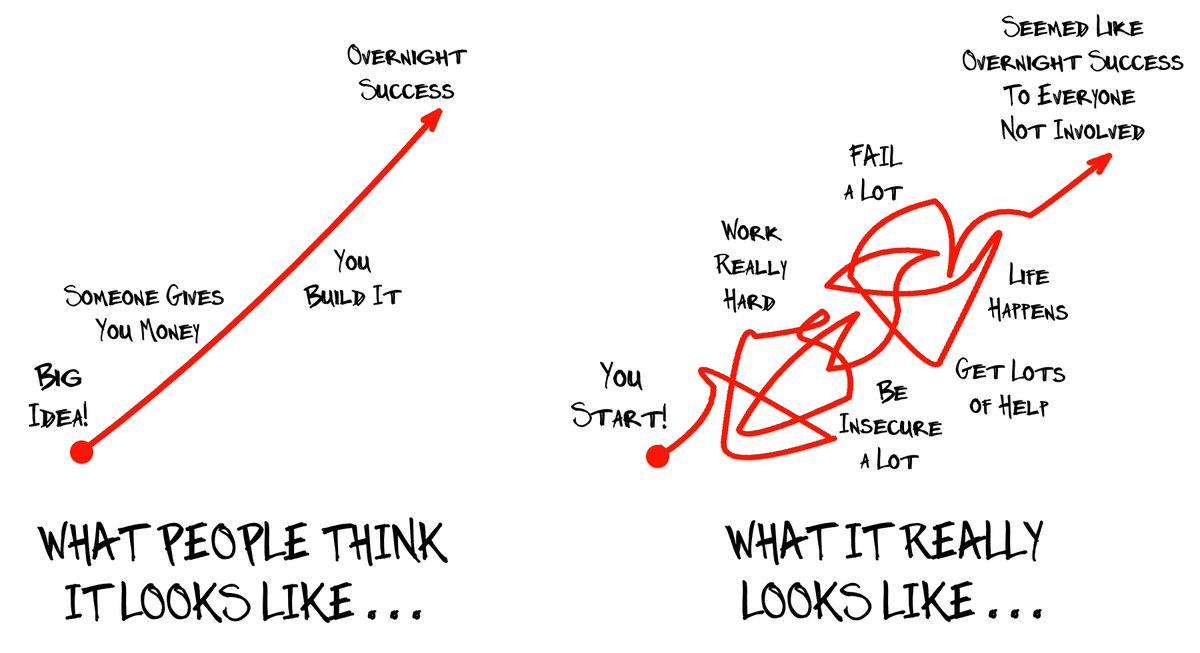 She explained that we’ve failed with our new beginnings because we’ve approached it the same way as we done previously…doing the same but expecting different results…insanity. To begin again, we must start over. There’s a new time, the grace is different, resources are different and the people are different. See “The Real” as a race.

There were 7 points for winning our race:

*Don’t expect the blessing to come how you expect it. It never does.

What Did I Get From It?

Stop begging for my birthright. I came from the DMV by way of Karen and Gregory but it doesn’t determine my destination. For years I struggled to convince my dad to love me and curved potential good relationships because I was scared that “girls attract their dads.” Okay, if you guys haven’t heard that before, it’s basically saying that girls attract guys like their dads and I couldn’t imagine living like that, let alone, raising children in that type of environment. Today, I’m hopeful that the right person for me is in my future.

I’m also reminded to do something. Every amazing thing that has happened this year because I willed it and then I followed it up with action to support what I wanted…that’s true faith. Therefore, my affirmation for today is I get what I want every time. I feel confident in saying that not just because I expect it but because I work for it and I’m willing to create the atmosphere around me to support it.

I will also begin to focus on “The Real.” I will pray but I will no longer focus on complaining about what I don’t want, what I need to do and comparing myself to anyone else. I will focus on what I do want, follow it up with action, research, figure out what I need to do to remove the unwanted things or actions, do that and before I know it my blessing has manifested. I can no longer look at the impervious people, issues and circumstances outside of my race.

What did you learn from Sunday’s sermon? Again, this looks like it could be a possible series. Let me know if you’re interested as I have a couple of ideas floating around that would give me material for a weekly schedule. Hope you had a great weekend and I’ll talk to you tomorrow. 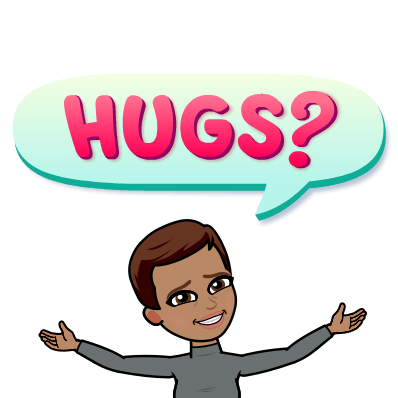