So how do you all deal with toxic people or situations? Do you kick them to the curb the minute your spidey senses go off or do you give them chance after chance hoping that they change? I’m asking because this topic has been coming up a lot whether it be in conversation, on the Life Changing Alliances call (personal development) and Sunday service.

The title of the service was Time to Get Things Straight. In it, we talked about how Tevet (December 19-January 16) is the month to get your emotions right, to get into right alignment, praying for leadership and fasting. To this point, we discussed Eve speaking to the serpent and how there was a possible emotional deficit in which she needed to fill.

Had she been fulfilled, would she even been talking to the snake? So I think that we can agree that there was something missing. At that point, everyone was given a negative emotion, from insecurity to obligation and everything thing else in between. We then did an exercise off balling up the paper and throwing it in the trash which was symbolic of our confrontation. 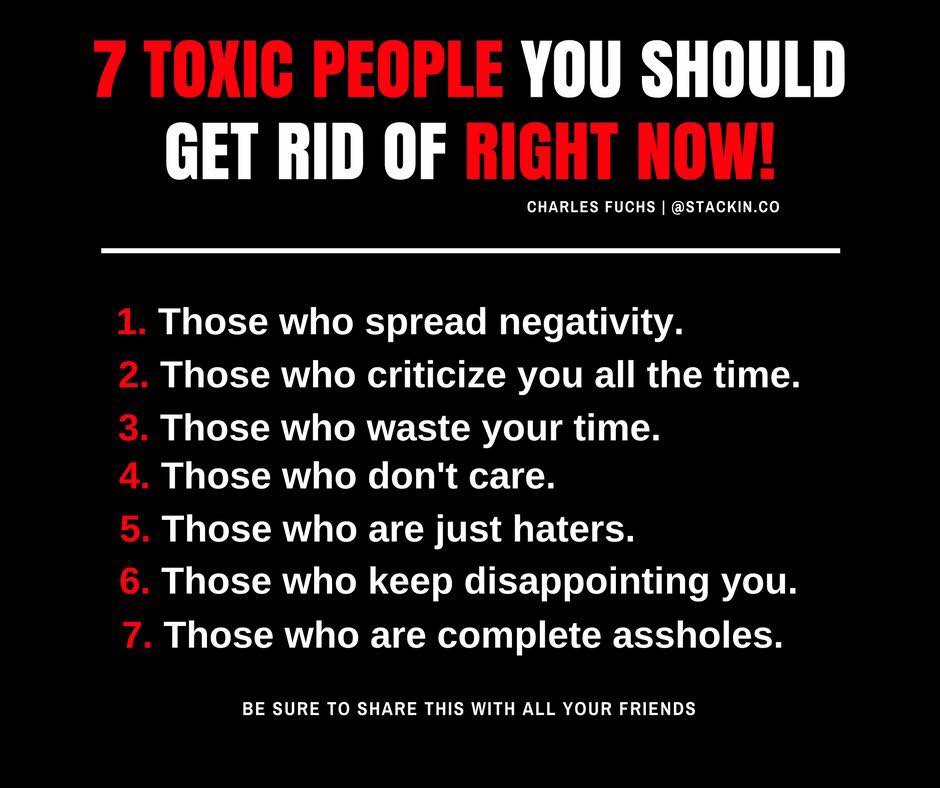 Even on the LCA call, we spoke about categorizing people as assets or liabilities. I’m sure this is nothing new, we’ve all heard this but what I did get from it is that there may have been people who were once assets but now they may be liabilities and if they are, you have to be willing to cut your losses. I assumed that if you see they are assets then they would always be assets.

Me, personally, I’ve never been one to just cut people off, yet I don’t mind confrontation. Ultimately, I think it’s less about the confrontation and more about the tone and vibe of the situation. I must admit that I’m usually the person to try and try and try again but once I’m done, I’m done. I am learning to trust my gut more. If something doesn’t feel right or it feels like someone is taking advantage, being willing to confront the issue right away. I usually wouldn’t do it right away because I’m usually wrapped up in trying to fix 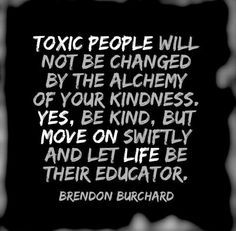 it in my own strength which typically doesn’t work, burn me out and I end up resenting the person. Confrontation doesn’t have to be negative especially if it’s soon after the issue. It’s simply opening the lines of communication so that everyone is on the same wavelength and understands boundaries. A lot of times people will use an excuse that they need to cool off or get their minds right which I can understand but at the same time the longer we wait the less effective it is. 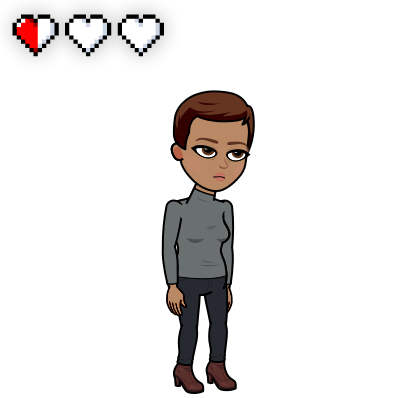