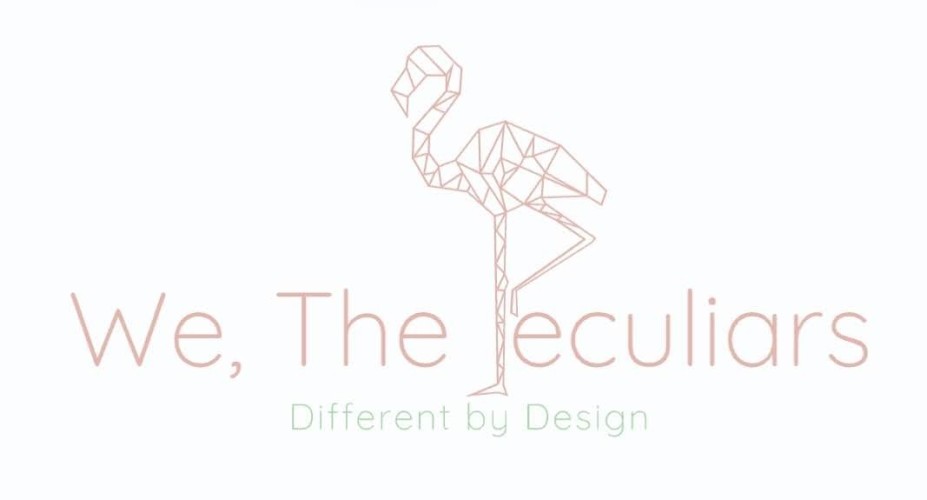 In the morning, when we were in school, the teacher would take attendance and when he/she came to your name, We’d yell, “Present!” or even, “Here!” It’s not that that teacher couldn’t identify you especially if she/he was the regular teacher but in that moment you you stopped whatever you were doing and that acknowledgement served as proof that you were indeed there. That day was a gift, just like the days since, you

didn’t realize it then and probably thought that it was stupid to have to do it. As mature adults, how can we be present and not see it as the gift?  Every morning before doing anything else we acknowledged to the world that we were in that place at that time. Is it just me or is that the most powerful, downplayed activity of the school day? It’s so simple but so amazingly cool that when you didn’t answer people felt it. They looked around for you as if you’d appear from the inside of your desk and when you

didn’t they noticed. The vibe would change, the class as a whole was missing apart of itself. I never realized that until now.

And although most of us aren’t in school anymore and there’s no attendance being called, we feel it when someone is taken from us whether it be relationships dissolving or by death we feel depletion and if you are freed from a bad situation, you feel the weight removed and lightness return. It’s amazing how much we are all connected. Even keeping that in mind, after the relationship runs its course, it’s tough to not revisit the past to investigate where it went wrong.

There’s a quote from Jim Elliot that says “Wherever you are be there.” This can be a difficult concept to live. The past is history, you’ve studied it because we were told that it would repeat itself. Tomorrow is a mystery that we tend to obsess over before today even ends. We spend half the day rehashing the past and the next part of it worried about tomorrow but God says to not worry about tomorrow. In Matthew 6:34 it explains that tomorrow will worry about itself because each day has enough trouble of its own and what will it change? Even if you care and you show you care by worrying it wouldn’t add to your life.

Therefore, it’s important to be present. Just yesterday I heard a story about how a woman gave another woman many gifts over the course of a couple of years and the receiver never opened the gifts. She admitted that she appreciated the act of the 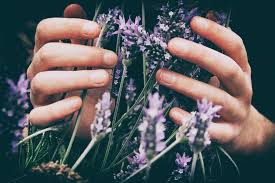 giver giving more than she would the gift itself. Unknowingly, she offended the giver. The giver would ask, “How did you like the gift?” and she had no response…One day the receiver opened the gifts to find many useful gifts, including money. The point to be made is it’s great to appreciate the gift giver but you miss out on the intimacy with the gift giver by rejecting the gift itself (especially if it’s one of their love languages). The best way to show appreciation in that instance was for her to integrate it into her daily life and while she was thankful for the gesture she was never grateful for the gift until she opened the present. Do yourself a favor, open the Present!

Here’s a couple of tips I’m using to open the Present. If you have any please leave them in the comments section. 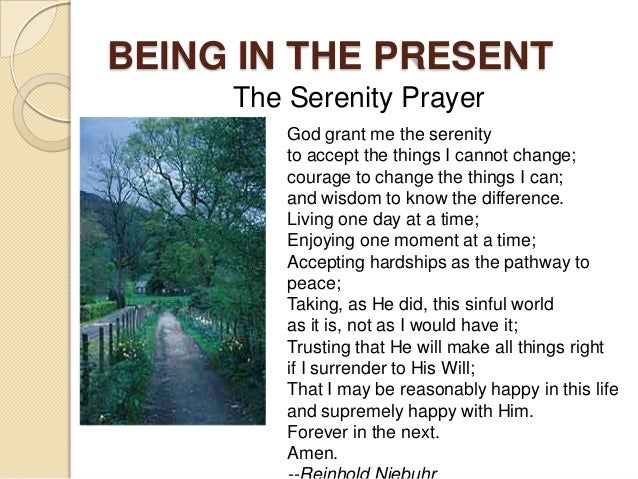 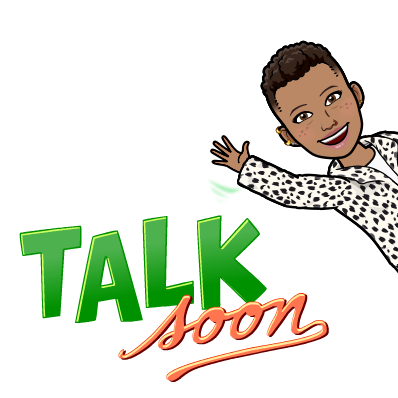 4 thoughts on “To Be Present in the Present”

Leave a Reply to We, The Peculiars Cancel reply