Now, this is story all about how my life got flipped, turned upside down. I’d like to take a minute just sit right there…(If you know where that’s from leave it in the comments)

Today I just wanted to share what’s been going on with me. I’ve already told you that I currently have 2 part time jobs. They aren’t paying the bills like I need them to. I tried being honest with them to let them know that I was looking for a full time job in hopes of a recommendation but one of them completely went ham. Thinking that I was quitting, we had a meeting where I explained my situation and my hours started being cut. I thought they wanted to let me go. We’ll see what happens. 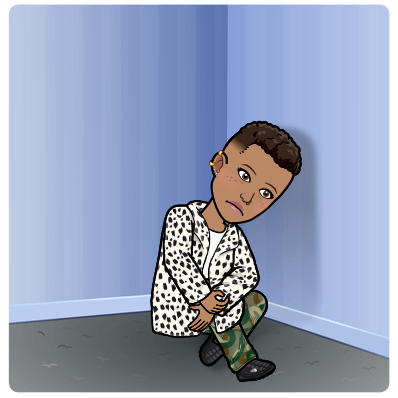 I’m applying to jobs. This sucks. I’ve never had a problem with getting jobs. I was at my last job, before I was laid off, for 11 years. I’ve done HR Staffing, Accounts Payable and Administrative work at all of them and now to be laid off and apply for the very jobs that should welcome me with open arms, deny me and it is ego killing and heartbreaking. I’ve been living off of the money that I made from my part time jobs and money that I took out of my 401k and now that’s drying up. On top of that, it’s tax time and I know I have to pay a penalty. I also got a new car which means an extra bill…but I trust God. You would’ve never known I was going through because I really do but I’ve realized that when you stop taking in positivity, there is an opportunity for negativity to get the upper hand. It doesn’t mean that there was never negativity present, it just means that there was more positivity present and it kept me in good spirits until I started self sabotaging myself by not doing things that kept me positive.

I’ve previously chronicled how my relationship with my dad was severely unstable and recently ended which means that I no longer had access to my sisters who were my everything and I’ve been missing them like crazy. I’ve also recently gained an allergy to my dogs and a ton of weight. Not to mention, a couple who previously were deacons at my church left without warning. So I’ve recently inherited doing communion every Sunday. Don’t get me wrong, it’s an honor but when you feel like you whole life is a joke, the last thing I feel capable of is ushering people into the presence of God and asking them to lay down their burdens. I do lay my burdens down at His feet and it’s not even that I pick them back up…it’s more like there’s new ones seeimingly all the time. 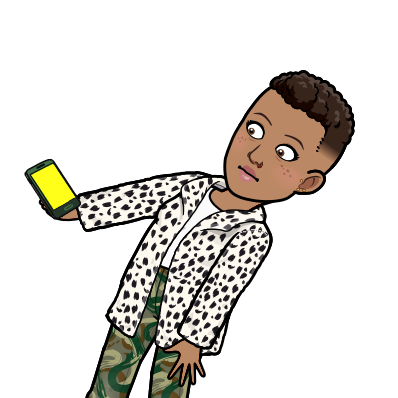 And then…Saturday, opened Instagram and the first thing I see is a guy from my past who I loved deeply had a kid. I know you’re probably thinking “So what.” I thought I would’ve too but I didn’t. I felt some type of way. I thought I dealt with my feelings for him but they all came back in that moment. It’s weird because I don’t know why. I don’t know if I thought it should’ve been me or if I was concerned about the condition of his soul or the fact that she probably wasn’t concerned about it or maybe I felt that it’s ‘really’ over or maybe it just highlights how single I really am or that maybe he never really… It’s been years and I have no right to feel like that but I do. It was truly the hair that broke the camel’s back. I was done..I lost heart, I lost hope, I lost me for a second…but I’m coming back together. 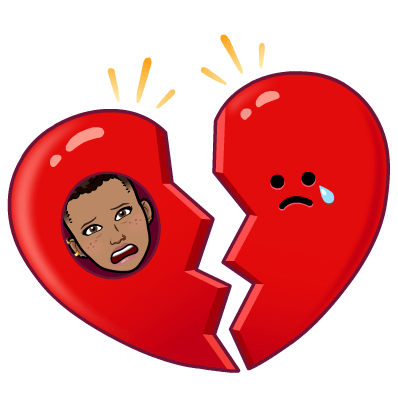 So there it is. I tried writing this several times but couldn’t. I’ve discussed it with friends and in the process realized that some were going through the same things. I tried praising through it, I couldn’t. In the midst of it, I was asked, “How do you get through hard times any other time?” My answer to that is I choose to get through it. I dance, I I sing at the top of my lungs, I surround myself with laughter, I remind myself of what I’m grateful for but especially with this situation I realized that I didn’t want this to make me hard or bitter or cold. I didn’t want to disconnect myself from those who do care about me. I don’t know if my story ministers to you. You may feel I’m foolish for laying my truth out here for everyone to see and I could be, but I’m tired of hiding and tucking my feelings away only for them to pop back up at a later date. I feel how I feel. I’m not apologizing for it. I really don’t even need your acceptance of it. I need mine. I must build a bridge and get over it once and for all and I can’t heal in hiding. So I’m not. My question to you is…How do you deal with life’s obstacles when they seem to be coming at you all at once? 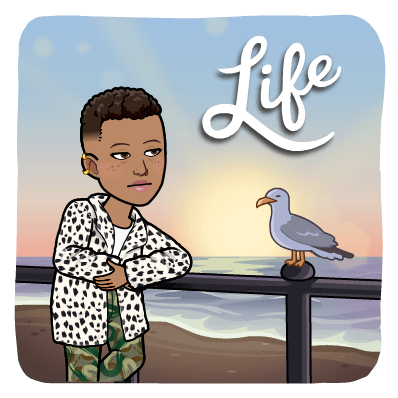 2 thoughts on “Life Update: It Was a Combination of Everything”