Hope you guys had the most lit weekend eva, especially since it was Cinco De Mayo! Don’t be like me, I did absolutely nothing…but I loved it! On to the question of the week ⬇️

Watch the video and respond in the comments section below.

So I know I said I would talk about this in another video but oh well. Today I had my interview and all weekend I was cool. I meditated and I had a really positive outlook. I was the most chill I’ve ever been going into an interview until this morning. Around 7 am my mom called which I initially thought was really sweet. That was until she started questioning me about what I was gonna wear. I’m sure by now you guys know that I’m not the most formal person in the world. It wasn’t so much about her thoughts about my decision as much as it was her timing of it all.

I decided to wear this suit with heels and I tucked in my shirt and rolled up my sleeves so it would look neater but her comment caused me to second guess myself. I ended up trying three other outfits, none of which fit and as much as I tried to not let it affect my vibe, I think it did slightly. I called her afterward and told her that I didn’t appreciate that. Not that I can’t take criticism, I can, but not the morning of, when I can do nothing about it. Perhaps it would’ve been better received on Saturday when I spoke to her or even Sunday but not at 7 am when my interview is at 9:45.

She thought I went out and bought something and suggested that this suit wasn’t professional as it wasn’t solid colored one. I guess she envisioned something more like this:

I wouldn’t have had an issue wearing that if it was at my disposal but it wasn’t. Needless to say, I stuck with my choice. The interview actually went pretty well. I gave examples of my previous work in my statements, made eye contact and stayed on topic. I did have a couple of mistakes such as forgetting the name to a facility in one of my examples, stuttering a bit and an Excel test that was timed. I don’t do great on timed test but all and all it was cool. I didn’t get to one of the steps but I did my best and that’s all that matters. I’m still claiming it. It’s mine! So I guess I’ll be putting this in my cart soon.

Feel free to comment below about any of your interview horror stories and don’t forget to answer the question posed in the video. 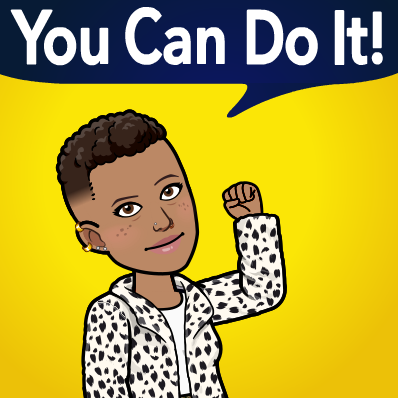