So I’m sure you’re thinking (at least if you saw my last post) since I just reviewed the Met Gala costumes, that depicted the Roman Catholic Church, why would I then be talking about Hebraic thought the very next day. So let me explain…Yesterday was strictly about fashion and today I’m talking about how I live my life. I wanted to talk about so much with you but I realized that the Hebraic month is changing soon and I needed to review. I do this because it provides direction for me about where my attention should be focused during specific time periods. This review is from the Hebraic spiritual new year point of view. When we look at the Tabernacle, we see that the twelve tribes are spread around it in threes. We begin on the eastside at the entrance with the tribes of Judah, Issachar and Zebulun. According to this diagram, it is represented by the red flag. 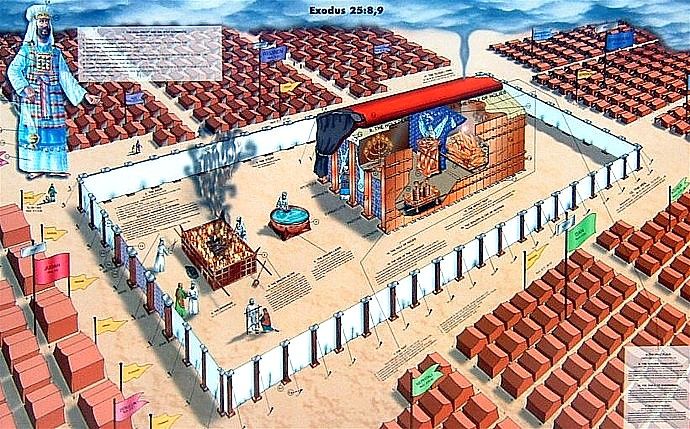 Each tribe is associated with a month, gemstone, body part, sense, alphabet (which is also a number), constellation and scripture.

There are so many reasons why I study the calendar and Hebrew in general but one of my favorite reasons is because everything means something and works together but with our system, the calendar has nothing to do with the alphabet or anything else, it just is what it is. So let’s talk a bit more about the eastside and where we are now.

Nissan is the first month in the spiritual calendar it spans from March to April. As you can see their month splits two of our months usually and their days begin at our night fall. Nissan is associated with the tribe Judah which means praise. Therefore, you should start your year with praise as well. What’s interesting about this is even in battle Judah went first (Judges 1:2). You see this in war movies as well, where the drumline proceeds the soldiers. The body part is the right foot, so that we may begin our year properly. The major event of this month is Passover. When the sacrifice was made, cleansed us from all evil and we placed the blood on our doorpost so that the death angel would pass over us which symbolized the greater sacrifice of Yeshua dying for your sins during this time as well. The sense is speech which makes sense because what you should be saying are praises for your deliverance. The constellation is Aries, the ram, which points to sacrifice (Abraham and Isaac). Again, this is a depiction of what Yeshua (Jesus) at Calvary. The aleph bet is Hei which means to behold and is also the number 5 which means grace. The alphabet and numerical system is one and the same. Hence, behold the grace given by the sacrifice. You just don’t get all of that out of the gregorian calendar which is the one we follow. Speaking of the gregorian calendar, why do we start the beginning of our year in winter when everything is dead. It makes more sense to start it in the spring when life is regenerating. Check out the book of John during this time.

Currently we are in the month of Iyar (April-May) represented by tribe of Issachar. Issachar means reward and they knew the times and seasons and what Israel ought to do (1 Chronicles 12:32). They had great understanding which mirror the sense of the month, thought. The body part is the right kidney. I’m not sure if you know what kidneys does but it cleanses your blood, so this is a good month for natural healing such as fasting and detoxing. It’s also beneficial to filter any issues, negativity or perhaps do spring cleaning at this time. This is a great time to pause and take inventory of your life too. The constellation is Taurus, the bull, in this time of rest you find strength. The aleph bet is Vav which means connection and is the number 6. 6 is the number of man so identify your connections and figure out if they still serve you. Check out Exodus 15:26.

Sivan begins on May 15 at sundown (May-June). Sivan is represented by Zebulun which means dwelling. The tribe of Zebulun is known as the entrepreneur out of the bunch. The money Zebulun made supported Issachar’s studies. Zebulun was also located near the water from which a lot of commerce came. This is the month of giving and is connected to the left foot. Here you see, in these three months a single step. First, the right foot, a pause with the right kidney and now the left foot to meet the right. This brought alignment. The Vav in Iyar connects these three months together. The aleph bet for this month is Zayin which means sword and is the number 7 (completion). Therefore, behold (Hei) connections (Vav) to the sword (Zayin). The sword referred to is largely known as the sword of the spirit. Interestingly enough, Zayin derives from a root word that means sustenance or nourishment. But how is food related to the sword? By the word of God. As it is both known as a sword and bread. This is the month of Pentecost during this time more was given than the evidence of the Holy Spirit by speaking in other tongues. Pentecost previously was also accounted at the foot of Mt. Sinai and during this time they received the 10 commandments and other instructions about the infrastructure of Israel and how it should be run. They received this on their way to their permanent dwelling, Canaan which would later become the land of Israel. The constellation is Gemini, the twins, depicted by the 2 tablets the 10 commandments were written on. 5 commandments dealt with our relationship with God and the other 5 our relationship with man. Again connecting all three months, 5 (Hei of Nissan) and Man (Vav) equals the 6 of Iyar. Check out Proverbs 10:9.

*I didn’t cover the stones. Trust, this post would’ve been much longer if I had.

As you can see, you can’t get all of this information and direction for you life by following a Western mindset as us in this part of the globe are used to democracy, while the Eastern mindset is used to Kingdom or Monarchy systems. In the Kingdom of God, we don’t get a vote. The King makes are ruling and it is so. Therefore, it can be more difficult to grasp.

I’ve been exposed to this culture for several years and I used to be responsible for the Alphabet (aleph bet) teaching during our monthly meetings but the format changed a while ago and recently I’ve been asked to do a review for 4 months. Each of these months I will be unpacking the three tribes going clockwise so that I can cover all tweleve. Although, our next monthly meeting (Rosh Chodesh), on May 19th (the Saturday after the New Moon) will be for Sivan, which was discussed in this post, I will be reviewing the aleph bets of the three Southern tribes. So, I figured I should do this review since it is still relevant since we are going into Sivan.

If you have any questions or just simply wanna know more, let me know below I’d love to have a conversation about it 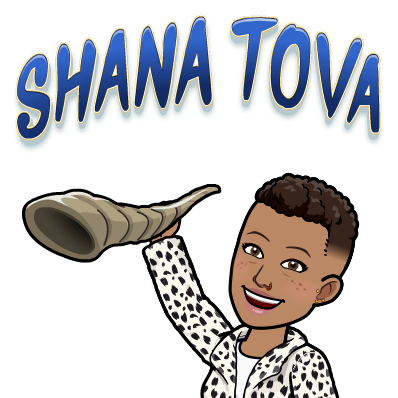 2 thoughts on “Hebrew Months: Eastside Where You At?”